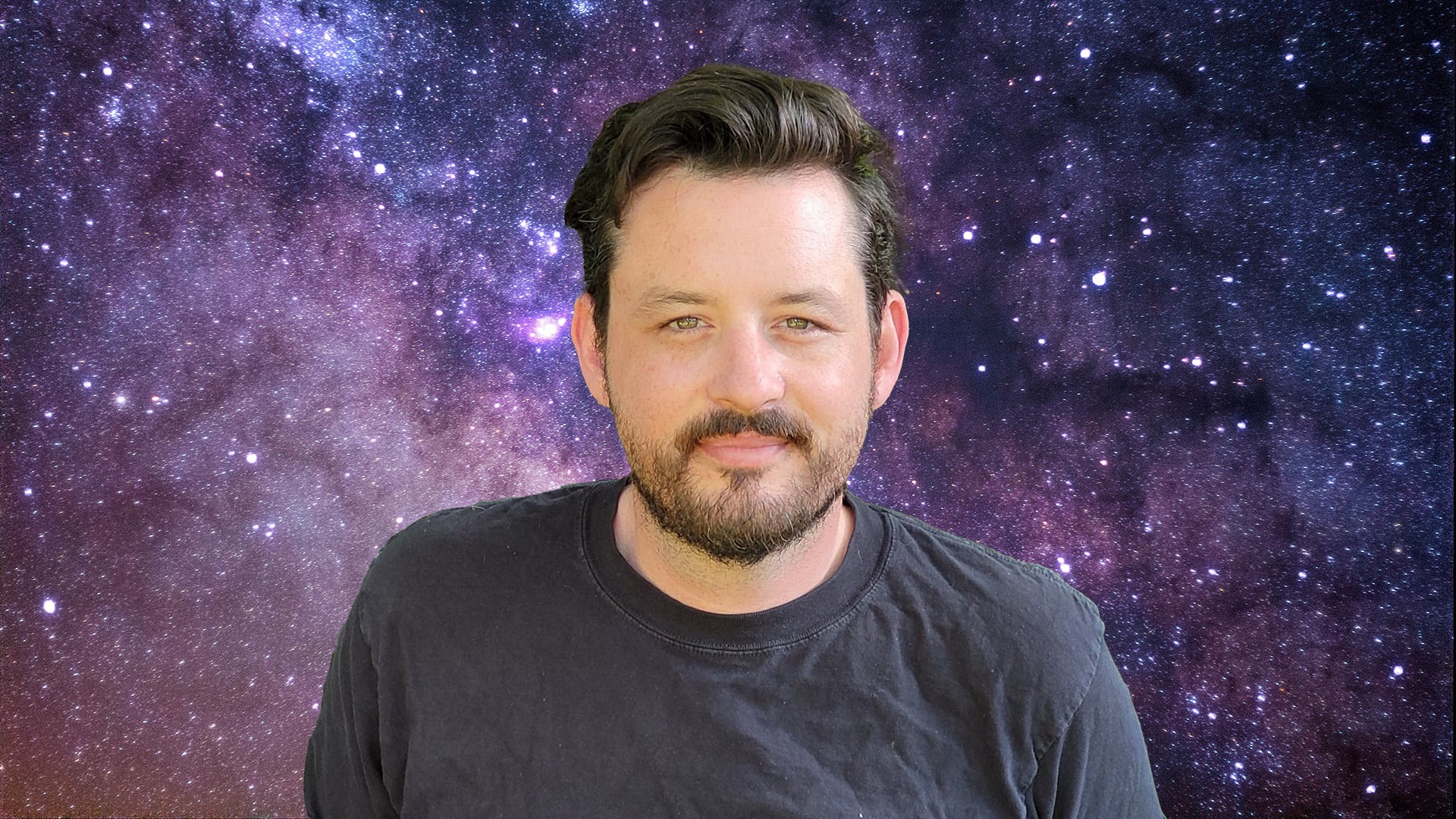 We’re happy to bring Cameron Macdonald on board as Development Producer with Underknown. With seven-plus years of experience in television under his belt, Cameron’s here to bring his expertise in TV development to our digital-first media team.

What makes an amazing pitch? Cameron will help us select and build up the best of the best. As Development Producer, he will turn the beginnings of great stories into real, flesh-and-blood pitchable content for us to bring to partnerships with major broadcasters.

“I think what I’m really here to do is to help build the brand of the studio and to help introduce Underknown to the film and TV world. I’m here to create exciting pitches that will bring the Underknown brand of storytelling to television,” he says.

In his working process, Cameron takes an idea, packages it up and gets the required partners and talent on board to develop a story. Next, he outlines the concept for networks to try and generate interest for unscripted series.

As Underknown pushes forward into original studio content, Cameron’s skillset, along with the talents of VP Content Strategy and Development, Connor Boals, will be the driving force behind the Underknown studio machine.

The move to Underknown was exciting for Cameron. Making the jump from Frantic Films to a new, digital-first media company like Underknown was a chance to drive growth from a fresh slate. “I think it’s the idea of starting something new in the factual space,” he says. “It’s just an interesting challenge to build a studio from scratch. Specifically in the buckets that I like to develop in so history, space, exploration and science.”

“What we’re really excited to do is start brand building and reaching out to connections in the industry, both on the broadcasting side, other production companies and with creatives too. I’m excited to be pitched by third-party producers in the genres we’re hoping to develop in. We want to hear from everybody. We want to make those connections and we’re hoping, not hoping, we will have a roster of really exciting projects ready for the market in a few months.”

Check out Cameron on Linkedin. 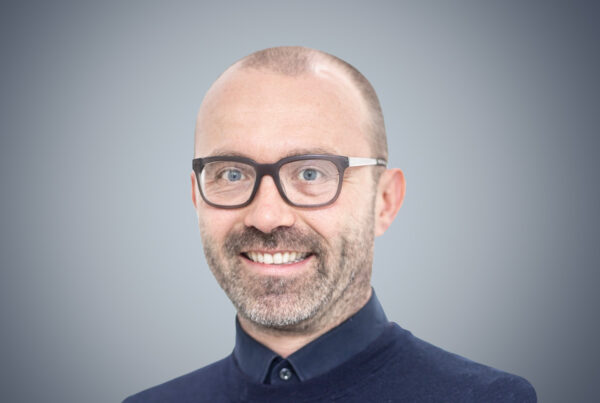 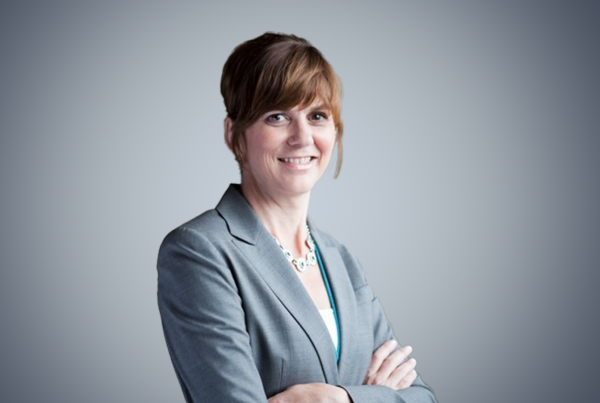 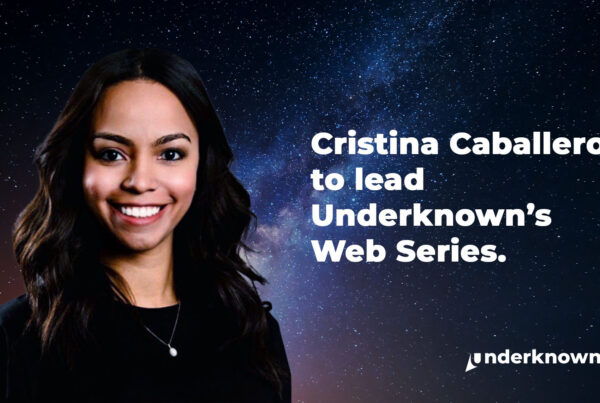