What If Wins Big at the 2021 Shorty Awards

What If, the popular web series from the producers of How to Survive, brought home two 2021 Shorty Awards in May for Best Use of  Video and Audience Honor for Best Storytelling.

Consistently ranked as the number one science show on social media by Tubular Labs, What If, known for its epic exploration of possibilities, is followed by over 35 million subscribers across Snapchat, YouTube, Facebook, Instagram and TikTok. It has also amassed over four billion watched minutes on those platforms, with a monthly average of nearly 450 million views.

Since 2009, the Shortys have honored the best in influencers, creators, brands and organizations across social media. Past winners include Michelle Obama, Neil deGrasse Tyson and Bill Nye.

Already the winner of a 2020 Webby Award for Best Science & Education Video Series, the Underknown flagship headed by showrunner Maryna Hordiienko features a team of skilled content creators and researchers from around the world.

“Creating a What If episode is always a welcome challenge, and it’s a challenge met head-on by amazing collaborators who all share the same vision,” said Hordiienko.

Its continuing popularity has also resulted in the recent publishing of the What If 100: The Most Popular Hypothetical Scenarios Explained With Science hardcover book, featuring in-depth looks at viewer-favorite episodes from the series.

“We are delighted to have our global team win two Shortys this year,” said Underknown CEO Steve Hulford on the success of What If, which has amassed seven billion watch minutes to date. “To be recognized for the best use of video on social media is a wonderful acknowledgement of the hard work of over 100 people around the world. To be considered the best at storytelling by fans of the show really means a lot as we take the craft of storytelling very seriously at Underknown.” 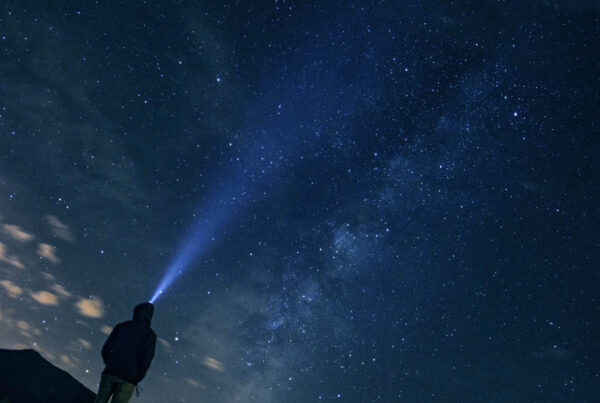 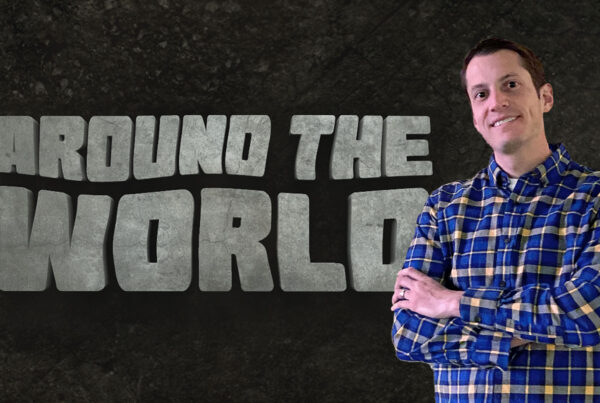 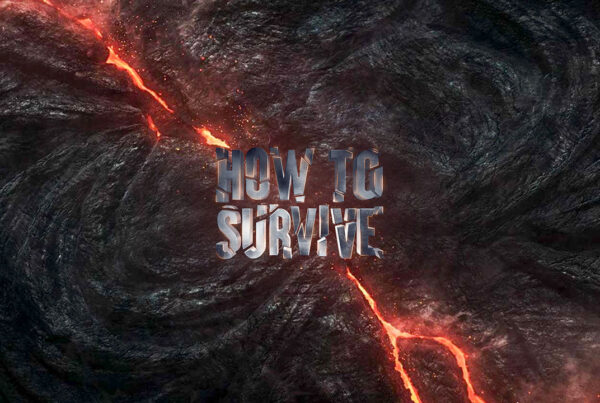