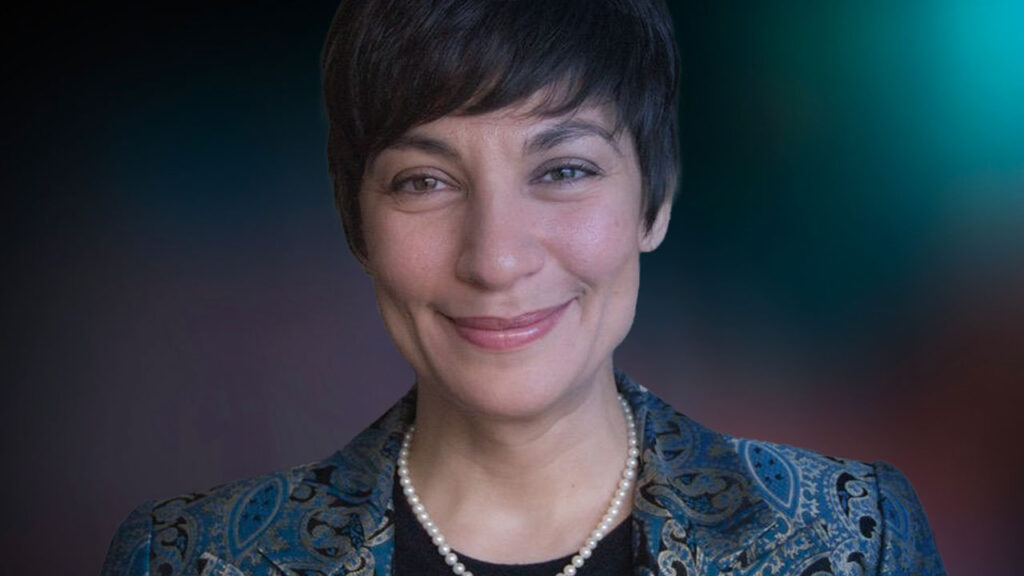 Koula Bouloukos and her experience in creating hundreds of hours of award-winning content are set to push Underknown into another realm of online streaming success.

Already a vital component working closely with the teams responsible for popular series like How to Survive, What If and Crazy Creatures, the re-positioning of Koula Bouloukos as Underknown’s Senior Manager, Editorial and Production is being embraced as a progressive step forward in the evolution of the company’s expanding goals for providing visually exciting and addictively informative video content to curious minds on a growing scale.

“I have a profound respect for the power of story,” she says of what fuels her pursuit of the perfect angle. “As such, I thoroughly enjoy collaborating, across the board, in order to distill complex subjects in an engaging manner.”

Koula’s decade at the Discovery Channel as a science and technology broadcaster had her traversing every corner of the globe in the pursuit of meaningful tales that would resonate with viewers. It was her approach for establishing the precise narrative while producing these features that has the entire Underknown crew excited about her new role in the company, including Vice President of Content and Production, Peter Schmiedchen.

“This was such an easy appointment. As we continue growing the company and scaling the number of shows we produce, we knew we’d need someone who could guide our editorial team and make sure that the quality of our videos would never falter. In Koula, we have an experienced storyteller with a passion for science. Her ability to identify what makes a story compelling to the viewer propels our videos to a higher level,” he says (smiling, in case it’s not evident by the positive words).

And Koula knows how to make a clear point that any audience will understand no matter the intricacies of the topic, something she’s proven on a daily basis during her time with not just Underknown but formerly as a senior producer at Toronto’s Royal Ontario Museum. There, she was a driving force behind the creation of audio and video content for world-renown exhibits, galleries and traveling exhibitions. She has a passion for learning, and it’s something she wants to continue sharing with audiences as she carries on her calling in life as a digital communicator.

There are additional qualities that Peter, who has been hands-on with thousands of Underknown-produced videos spread across several series, also sees in the company’s new Senior Manager, Editorial and Production.

“For Koula, it’s not just about getting information across in a great story. She’s also a bit of a grammarista – another reason we get along so well!”

Learn more about Koula’s talents and accomplishments by visiting her on LinkedIn. 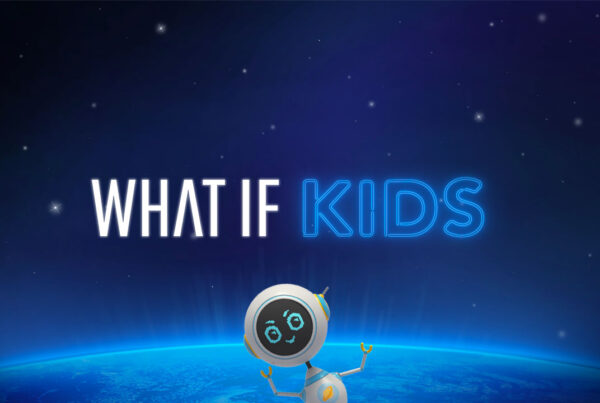 What If Kids Brings the Popular Web Series Directly to Educators 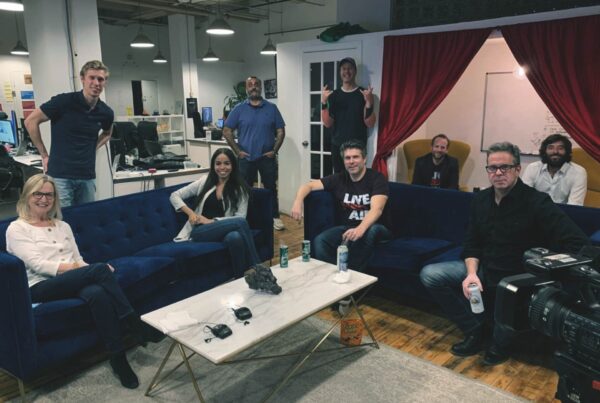 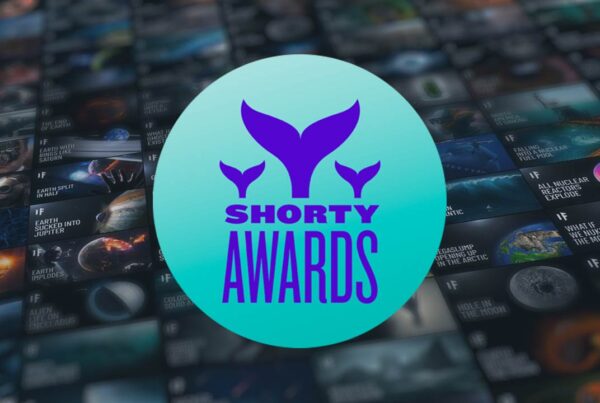 What If Wins Big at the 2021 Shorty Awards